In the twenty-six years since the first mobile phones were available in South Africa in 1994, mobile connectivity has grown rapidly in the country, resulting in high mobile penetration rates in South Africa. What started as a piece of luxury technology reserved for the elite, is now in the pockets of 95% of South Africans. Additionally, 91% of all phones in the country these days are smartphones, a higher percentage than seen in most other countries in sub-Saharan Africa. Despite this massive shift, a select population of individuals—phone owners, phone sharers, and non-phone-owners alike—struggle with high data costs, fear of theft, lack of reliable connectivity, and more in regard to mobile phone use. In this post, we will summarize mobile penetration rates, rates of reasonable access, and barriers to access for mobile phones in South Africa. 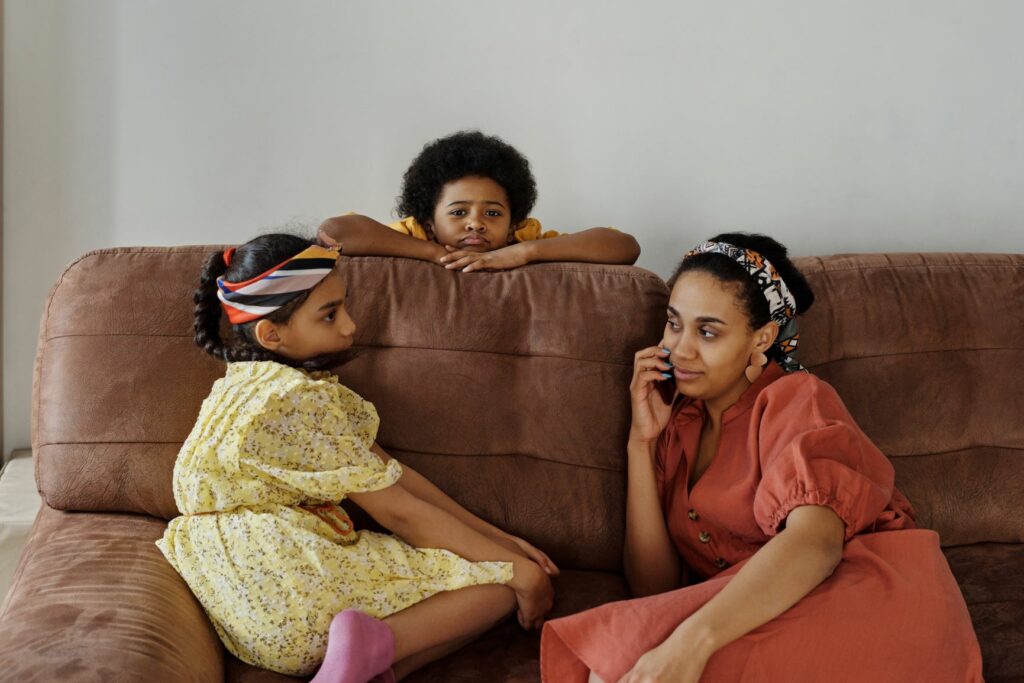 Based on statistics drawn from Worldometer and Statista, in 2019 South Africa had a population of 58.56 million and 101.9 million mobile subscribers spread across five main mobile network operators. Using these two numbers, the unique subscriber penetration rate comes out to 170%, meaning that there were more mobile subscriptions than people living in South Africa in 2019; however, this rate can be deceiving. In actuality, people may have a few mobile subscriptions across the various networks and this can artificially inflate the penetration rate. The reason why people have multiple subscriptions varies on a case-by-case basis but can be due to attempts to save money and connectivity issues. A recent GeoPoll Application study confirmed this, finding that over 40% of South African respondents reported using multiple SIM cards.

The group of respondents in the study that do not own or use a mobile phone were also asked about if they would want a mobile phone in the future and 65% indicated that they would. This leads us to investigate some barriers to mobile phone ownership and access in South Africa.

Barriers to Mobile Phone Access and Usage in South Africa

Out of the 5% of South Africans that do not own a phone and do not share a phone, 65% indicated that they would like to get a phone in the future. Some of the key reasons that this population indicated as deterrents for phone use were: “worries about theft” (52%), “device cost” (49%), “devices too complicated” (46%), and lack of sufficient literacy for mobile phone use (29%).

Eight percent of Africans who do not own phones of their own but use phones by sharing with a friend or family member reported financial limitations, fear of device theft, and a lack of reliable connectivity as the top reasons for sharing phones rather than owning their own devices.

Phone owners in South Africa reported similar financial and connectivity issues as phone sharers during the same study. Specifically, phone owners indicated that they avoid using their mobile phones due to high data costs: 28% indicated that this happens frequently while 22% indicated it happens occasionally. Data costs in South Africa are notoriously high when compared to other emerging markets, with one report finding that South African data costs are about six times as high as in other emerging economies. Additionally, 19% of the same respondents indicated that they have trouble getting a reliable mobile connection frequently and 25% reported connectivity issues occasionally.