What is Random Digit Dialing? 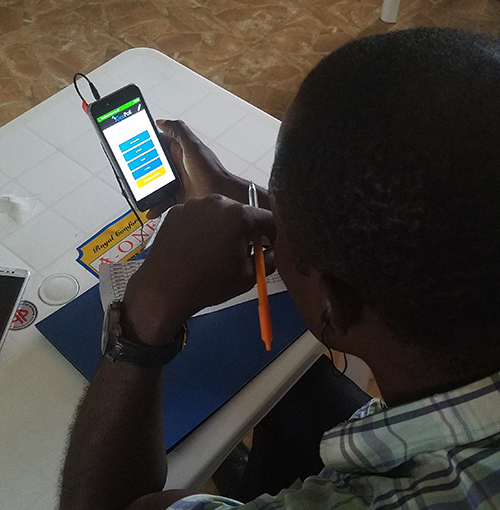 Random digit dialing or RDD is commonly used to conduct general population studies, as it allows researchers to create a sample frame that represents everyone with access to a phone in a population, rather than only those who are listed in a phonebook or have shared their phone number with another source. As random digit dialing does not require researchers to gain access to existing lists of phone numbers, it is one of the fastest and simplest ways to create sample for researchers who do not have an existing sample source. At GeoPoll, we have access to a large database of mobile subscribers in most of the countries we work in, however, we utilize Random Digit Dialing as a sample source for certain projects or in countries where we do not have existing sample.

Overall, when administered through an experienced research firm, RDD is an excellent way to gather high-quality sample, especially for projects aiming to gather a nationally representative sample. 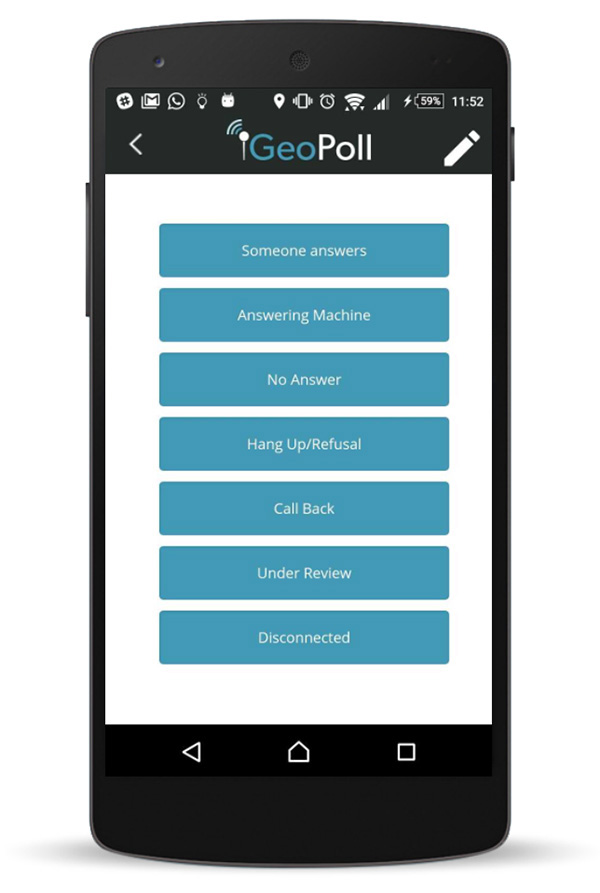 GeoPoll has our own database of respondents in many of the countries we operate in who are profiled by demographics include age, gender, and location, but in certain circumstances, we may turn to RDD to gather sample. In these cases, GeoPoll uses our extensive knowledge of telephone samples to intelligently generate RDD sample that has response rates in-line with those found from the GeoPoll respondent database. GeoPoll’s random digit dialing has three main steps for generating and testing phone numbers:

Random digit dialing is a useful method for conducting surveys via telephone calls in almost any country around the globe. To learn more about GeoPoll’s experience with RDD surveys or to get a quote for your own project, please contact us.