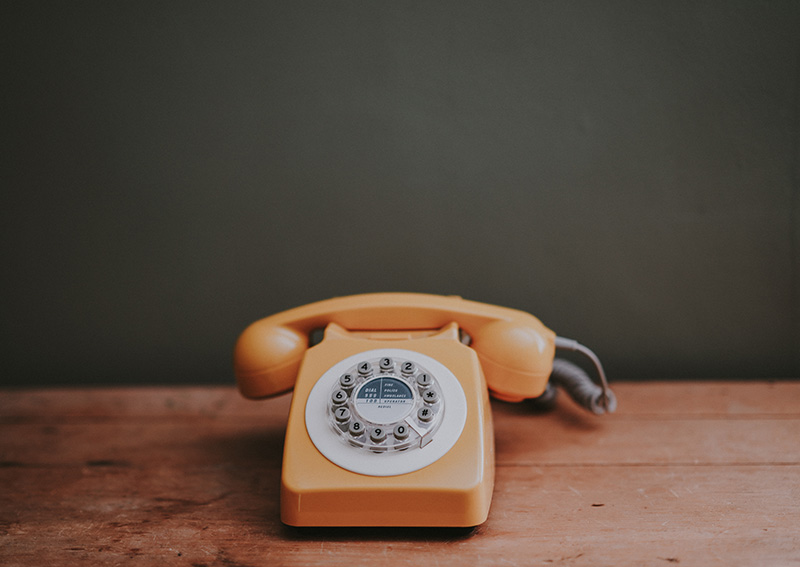 One of the first questions organizations must answer when they embark on a research project is what research mode to use for gathering data. Two telephone-based modes that are commonly considered alongside each other are Interactive Voice Response, or IVR, and Computer Assisted Telephone Interviewing, or CATI. Both of these research modes utilize voice calls to gather data, but the way in which they do so is quite different. Below we go through the similarities and differences between IVR and CATI for conducting research.

IVR and CATI are modes most often used to collect survey data, and they both leverage voice calls to collect responses from survey respondents. Voice calls are preferable to other phone-based research modes such as text message in certain circumstances, such as when the target population has high illiteracy rates, as is often the case in rural areas. Respondents for either mode may be recruited through a research company such as GeoPoll, a pre-identified list of beneficiaries or customers, or by random digit dialing, in which phone numbers are randomly generated in order to gather respondents from a wide area.

IVR and CATI surveys both start with a phone call to the respondent’s phone number that they must answer in order to take part in a survey, and this is followed by a series of questions that the respondent must answer. However, the two modes start to diverge once the respondent picks up the phone and starts answering questions.

The biggest difference between Interactive Voice Response and Computer-Assisted Telephone Interviewing is that IVR methods rely on a pre-recorded voice recording to ask questions to respondents, while CATI requires trained interviewers to make live calls to respondents. In IVR, respondents must key in or speak answers to an automated system, similar to the ones commonly used when calling customer service hotlines. After each question, a new pre-recorded segment is relayed to the respondent until the survey is completed. 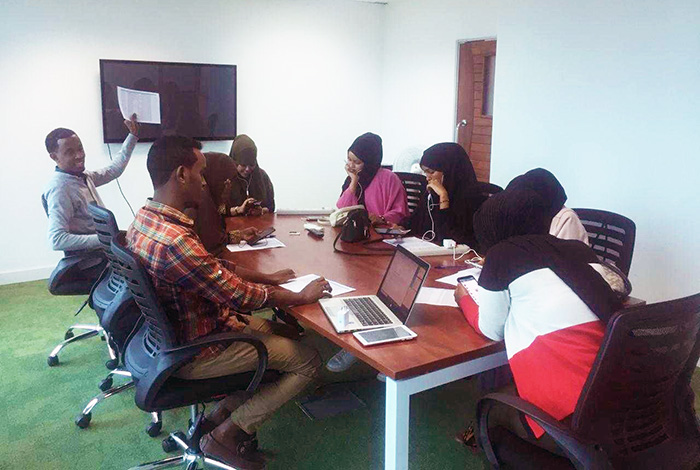 In the CATI research mode, interviewers make calls themselves, and they are the ones noting down the respondents’ answers and reading the next question from a script. CATI interviewers use specialized software to dial phone numbers, record the answers they are given, and read the next question based on any skip logic that is included. Because they are administering surveys themselves, CATI interviewers must be trained, and they often operate out of a physical call center that has to be maintained, neither of which is needed for IVR calls.

Due to the ways in which surveys are administered in IVR and CATI modes, there are also large differences in the number of respondents each can reach in a set period of time. Automated IVR software makes it a good mode for calling very large sample sizes, while CATI requires live interviewers, and cannot accomplish the same number of calls in the same time period without a huge number of interviewers. Because of the costs required to train and host CATI interviewers, it is often assumed that CATI is much more expensive than IVR. This can be the case, however, it is important to note that IVR often has very low response rates, and the cost of airtime to make enough calls to get the desired number of completed surveys can add up quickly. Below are some pros and cons of IVR and CATI to consider:

GeoPoll conducts voice calls surveys through CATI, using our own CATI software, trained interviewers, and call centers, and can also conduct surveys via IVR. Leverage our database of respondents throughout the world and expertise in conducting voice call surveys by contacting us for your next research project.