In 2019 GeoPoll continued to expand our work conducting mobile-based research around the globe. In addition to moving into new markets in Latin America and Africa such as Somalia, GeoPoll launched our SMS API, which allows organizations to use GeoPoll’s 2-way SMS connectivity in markets throughout Africa, Asia, and the Middle East, and launched GeoPoll Audience Measurement in Benin and Cote D’Ivoire. We also presented at numerous conferences, won awards, and produced reports on topics ranging from disaster response to fast moving consumer goods. Some of GeoPoll’s top projects in 2019 are below: 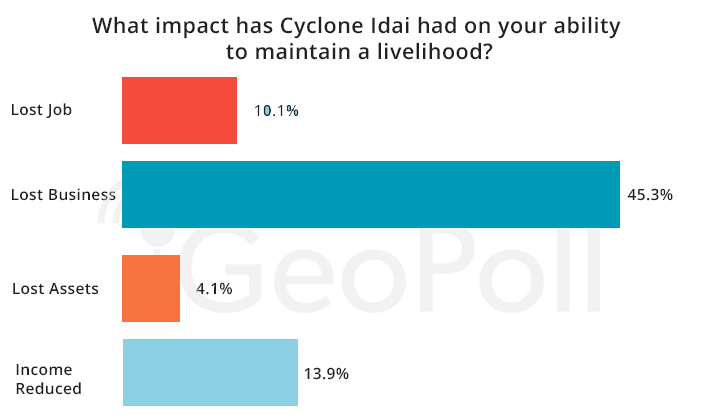 Following Cyclone Idai, which devastated areas of Mozambique, Malawi, and Zimbabwe, GeoPoll rapidly deployed an SMS survey to the hardest-hit areas near the coast of Mozambique. By using SMS, which regains connectivity following a natural disaster more quickly than other communications methods, we were able to gather information on infrastructure damage, aid presence, and aid need within days of the cyclone touching down. Our first report showed widespread destruction and a strong need for aid, especially in the city of Beira. Our second report on Cyclone Idai, conducted in the weeks following the Cyclone, examined the fear of Cholera spreading and the impact the hurricane had on livelihoods as communities continued to rebuild.

With PSI International, GeoPoll used our SMS capabilities to gather direct feedback from consumers using HIV self-test kits. Using text-in triggers on the product packaging, GeoPoll and PSI were able to reach those who had used HIV self-test kits in order to better understand experiences with these products. Read more.

As one of the biggest sporting events in Africa, interest in the African Cup of Nations ran high throughout the months of June and July 2019. Just prior to the start of the games, GeoPoll produced a free report looking at the popularity of football, planned viewership of AFCON, and engagement in sports betting around AFCON. As the games were ongoing, GeoPoll Audience Measurement captured viewership metrics in multiple countries in Africa including Benin and Cote D’Ivoire.

Data on Betting in Kenya

2019 was a critical year for betting in Kenya, as it was announced that betting, which had grown in popularity in Kenya due to the ease of mobile-based betting applications, would be more strongly regulated throughout the country in July. In addition to our data on betting related to AFCON, GeoPoll conducted a study with Ipsos on the impact the new regulations around gambling would have on the industry and economy, which can be accessed for free here. 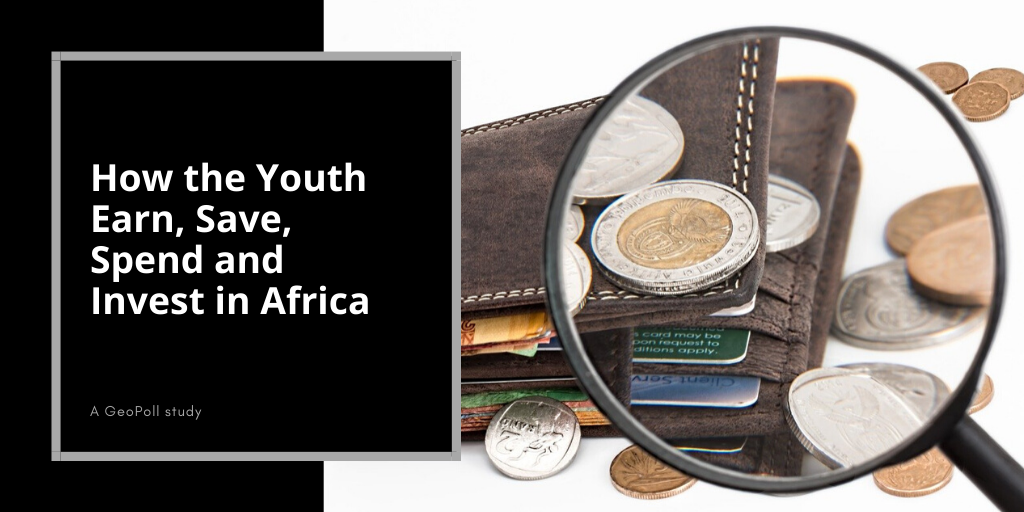 GeoPoll is the leader in conducting research through the mobile phone in Africa, Asia, and Latin America. To learn more about our research methodologies or get a quote for your research project, please contact us today.