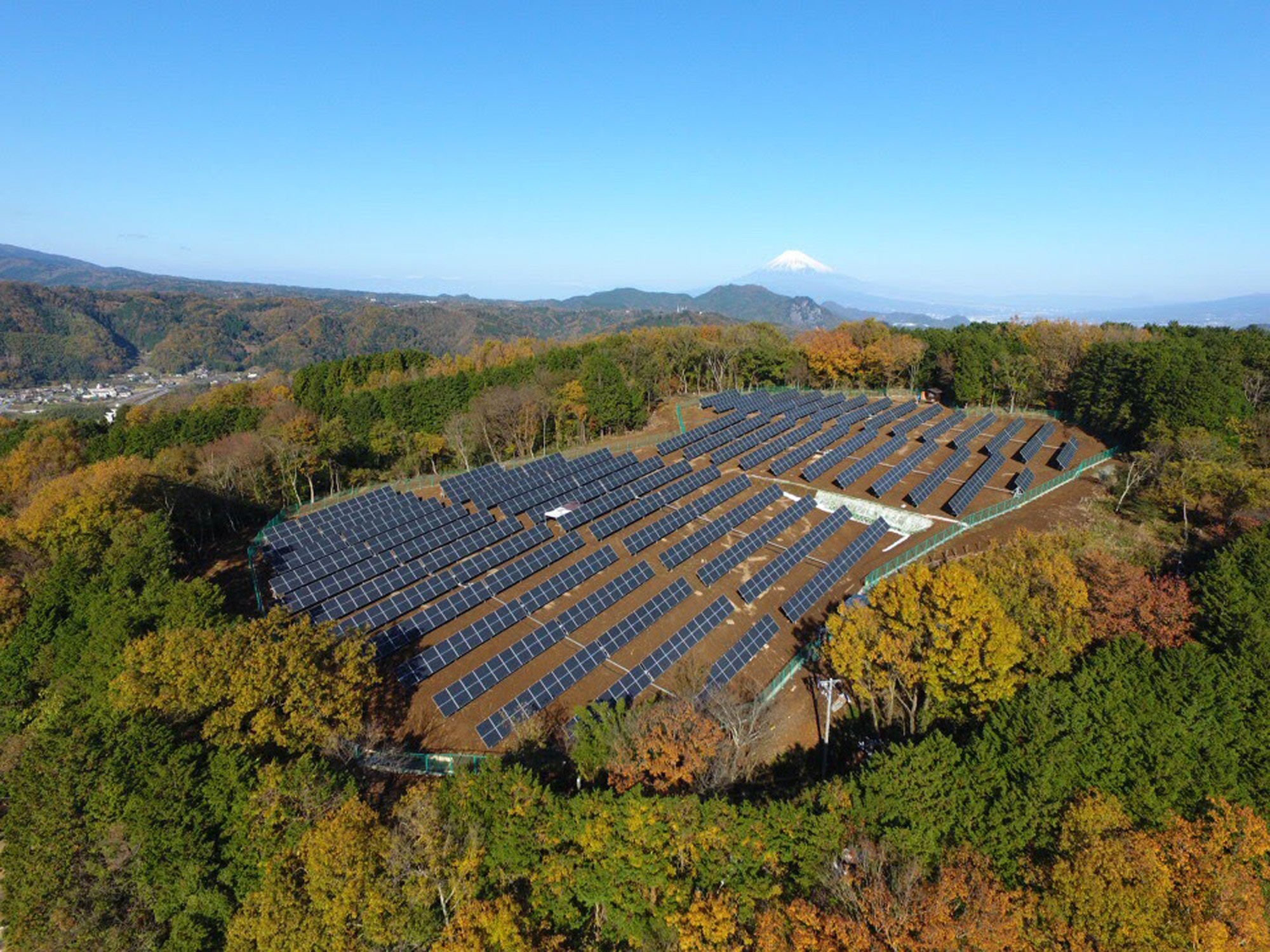 Both off-grid and grid providers of solar energy are gaining widespread leverage in sub-Saharan Africa. Forecasting what solar energy will look like in the near future relies heavily on understanding the present state of the varying technologies and how their usage has and will change over time, particularly in relation to economic conditions and technological advancements.

Below we’ll take an in-depth look at solar energy in sub-Saharan Africa to formulate observations regarding its future market potential.

Currently, sub-Saharan Africa plays host to a few different renewable electricity technologies, all of which have their own rate of usage growth. 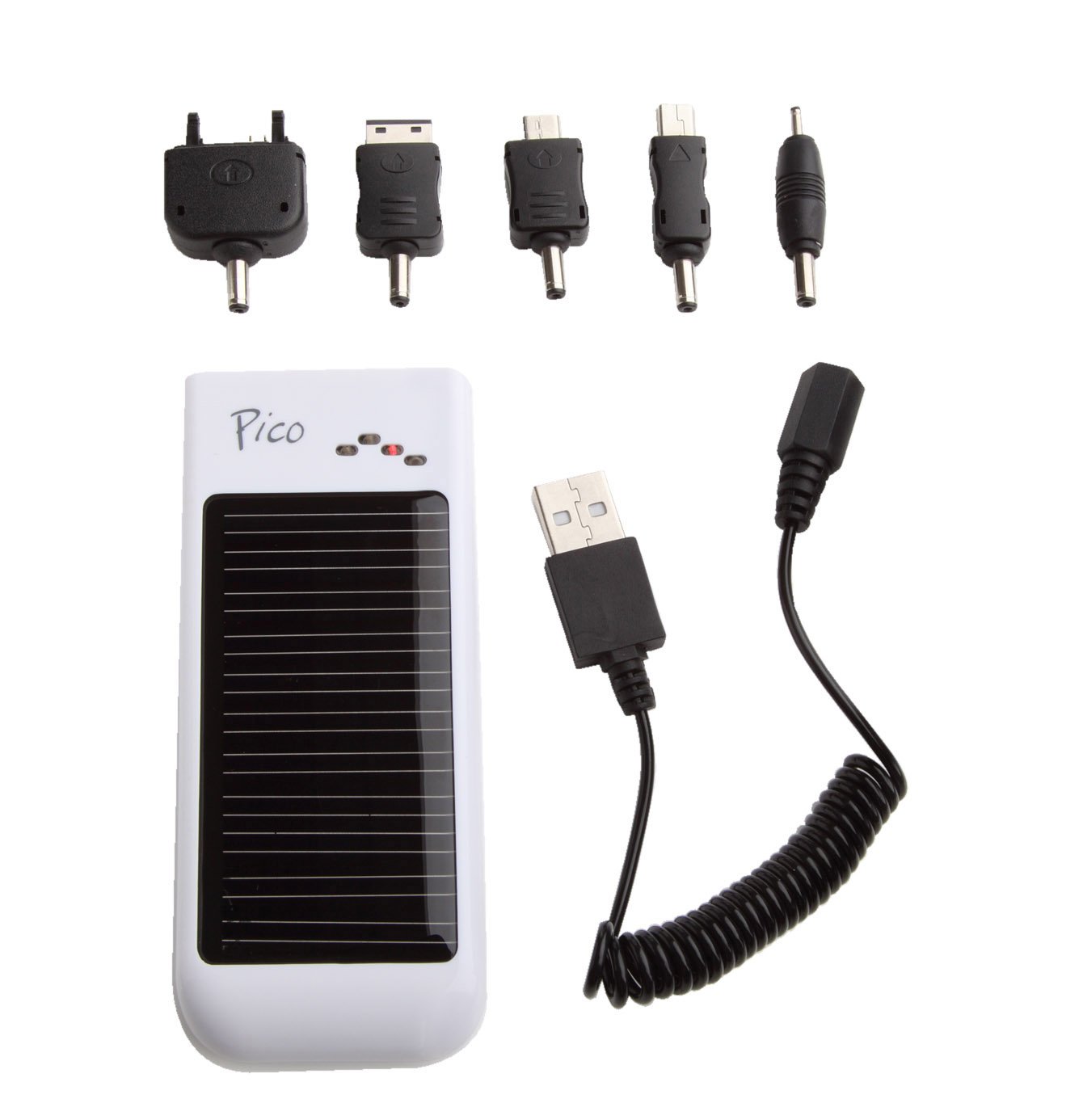 Considered the smallest solar electricity solution, Pico devices are small solar cells that offer solar power to a single light or charging port. They initially gained widespread usage in 2010, and by 2017 had boasted upwards of six million units sold.

Pico solar solutions were initially financed via governments, impact investors, or donors, but are now mostly marketed commercially. One thing to note about Pico solar devices is that their main function is to provide minimum levels of electricity to those in lower socioeconomic classes, including those living in poverty and those without defined housing.

Solar Home Systems (SHSs) are complete solar electricity setups featuring solar panels, batteries, and charge controllers. SHSs have varying capacities, with some of the most basic units powering as little as a few lights or small electronics such as fans or phone chargers.

Larger or more complex SHS units can power lighting and small appliances. Being that they offer varying levels of usage capacity, they can accommodate economic conditions in both rural areas and periurban areas, as shown by a 2018 study conducted by the Kenya Climate Innovation Center, which found that 57% of SHS customers are in rural areas and 35% are in periurban areas –– indicating a present market in each.

With annual sales growth at almost 4 million units, it can safely be said that sub-Saharan Africa presents a large market for both of these technologies. SHS sales alone have had an astounding sales growth of over 50% between 2016 and 2017, demonstrating their strength at providing sufficient renewable energy for millions of people.

Off-grid solar energy solutions (such as SHS and Pico devices) have effectively provided electricity to millions of people. They currently generate enough power for lights and basic appliances, though the demand to use larger appliances (ex. TVs, refrigerators) over solar is expected to increase over time.

That being the case, current usage capacities for off-grid solutions require that larger appliances have a grid connection, though recent technological advances are promising off-grid solution capacities to accommodate forecasted demand. Additionally, it’s been observed that many grid-based electricity customers experience reliability issues with providers and view off-grid solutions as a viable backup option.

Both grid-connected solar power (and alternately, other renewable energy resources) are showing promising market development not just at a consumer level, but at a commercial level as well, as these statistics demonstrate:

With an increase in demand for usage capacity, advancements in off-grid technology, and the recent strides made in commercial solar energy solutions, it can be said that solar energy in sub-Saharan Africa is not only gaining widespread leverage but may begin to position itself as the leading renewable energy source for a vastly growing population of people. Perhaps even more important than that is the fact that differences between rural and urban areas in terms of renewable energy access and capacity will be little to none.

GeoPoll conducts research on a variety of topics across Africa, including energy usage and solar energy. To conduct your own study with GeoPoll’s database of respondents in sub-Saharan Africa, please contact us today.