GeoPoll, NDI, and I-Watch have been conducting national mobile surveys from 15,500 individuals across all 24 governorates in Tunisia every month. Starting in December 2011 and continuing on a monthly basis, the mobile survey has assessed trends and changes in Tunisian’s perceptions of the political transition. 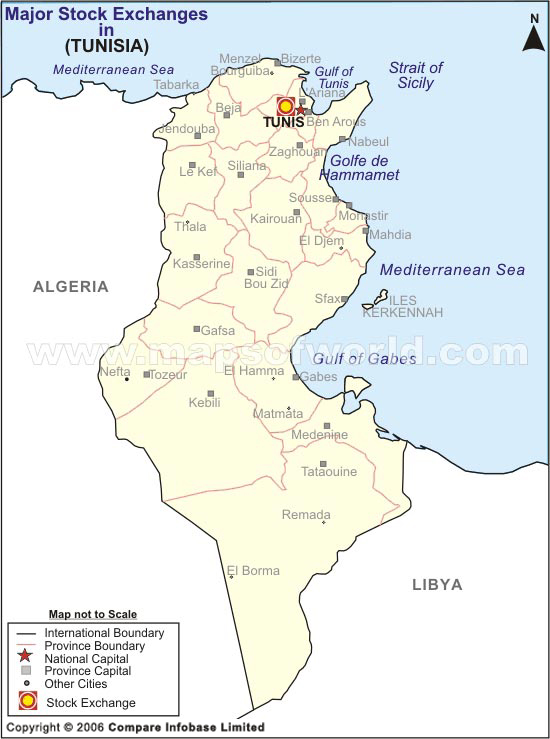 GeoPoll asked questions ranged from an individual’s opinion on the prime minister and president to the constitutional drafting process. The survey data has been being released out to other CSOs, political parties, and traditional media outlets.

In February of 2012, shortly before I-Watch one year anniversary, I-Watch began conducting formal press conferences to release out this data. The structured release of this data has helped catapult I-Watch’s profile within Tunisia and has helped strengthen the organizations communication with the political parties, media, and citizens throughout Tunisia. Currently, the void of this type of data in the country, along with its stake as the only organization conducting a survey at a national level, I-Watch has created a strong sense of credibility. According to Hend Hassassi of AllAfrica, “it is considered to be the largest poll carried out in the history of Tunisia.”

The survey has bolstered the ability of I-Watch and GeoPoll to engage politicians and the media throughout Tunisia. The monthly nature of the survey has demonstrated the evolution of the population’s opinion as well as demonstrating Tunisia’s current atmosphere.

Through the success of the program in helping to raise I-Watch’s profile and enhance awareness of politicians on the issues that matter to their constituents, it is recommended that the program receive additional funding to the end of 2013 after the Constituent Assembly has draft the constitution and first Tunisian Presidential elections have been held.

The survey is being funded by a grant to the National Democratic Institute from MEPI. The program ran until April.

Who Owns the Media in Ghana; A Research Project