Nicolette Lok on the Future of Mobile in Emerging Markets 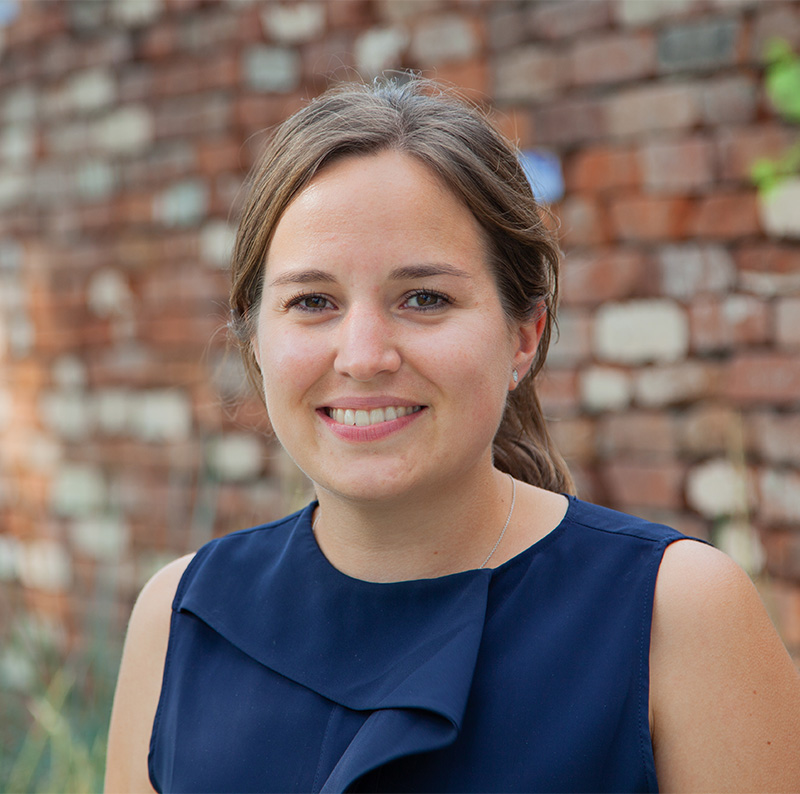 Nicolette Lok is GeoPoll’s Vice President of Operations, and oversees all of GeoPoll’s backend operations, including survey administration, building new technology tools, managing our integrations with mobile network operators, and keeping all of our systems running. Below is an abbreviated version of a conversation she had with Roxana Elliott, Vice President of Marketing, about her experience in the telecommunications sector in Africa, work at GeoPoll, and where mobile technology will go next.

Roxana Elliott: Thanks for taking the time to speak with me today! Let’s get right into it – can you tell me a bit about your background before you came to GeoPoll?

Nicolette Lok: Of course, prior to joining GeoPoll I came from the telecom industry, and spent my whole telecom career in IT– first with Celtel in the Netherlands, then with Zain Group in Bahrain which sold its Africa operations to Airtel. In 2010 I moved to Nairobi with Airtel and was with them until I joined GeoPoll. At Celtel I started in IT support and then moved to program management, eventually leading the program management office for IT and becoming the IT Delivery Controller and Business Analyst to the CIO. My role included working with vendors such as IBM amongst others, on transformation programs, other IT strategic programs, and operational issues for 17 countries across Africa. Some of the projects I worked on were the post-paid billing system and airtime distribution platforms.

Roxana Elliott: How did you come to join GeoPoll after working in the telecom sector?

Nicolette Lok: I knew of GeoPoll and Mobile Accord (GeoPoll’s parent company) because GeoPoll had been working with Airtel integrating into their messaging and prepaid systems. I didn’t know much about market research but was very interested in GeoPoll’s goals around social impact and development, and was doing my MBA at the time and was interested in going to work for a startup.

Working in telecommunications in Africa, I had seen that one of the biggest drivers of actual change in terms of improving standards of living was the telecommunication companies and what they were doing by enabling communications and providing mobile money services and other tools that people didn’t have before. Knowing that GeoPoll was trying to use data to help people around the world was a big reason I joined.

RE: When you first came to GeoPoll what were you working on, and how has your role evolved?

NL: I came to GeoPoll in 2015 to help with GeoPoll’s integrations with the SMS messaging and prepaid billing systems for the mobile network operators we worked with. I helped reduce our turnaround time for adding new countries to our system, and soon Nick (Becker, GeoPoll’s current CEO and CTO at the time) approached me about taking on our TechOps and growing that team. Eventually I took over our survey operations as the teams all worked closely together, and worked to put processes and policies into place to drive further efficiencies within and between the teams. Now we have brought all of GeoPoll’s operational aspects under one umbrella, so I manage all of our survey and technology operations, including our product and QA teams.

RE: You definitely keep busy! Is there anything that has surprised you about working here?

NL: The eagerness and willingness everyone at GeoPoll has to make something work – coming from a large, bureaucratic company, there was a lot of red tape to getting things done. At GeoPoll I can give anything to our teams, both on the technology and operations side, and they will make it work. There’s very much a ‘where there’s a will there’s a way’ attitude, and it’s wonderful working with a team like that.

RE: Are there any favorite projects you’ve worked on at GeoPoll?

NL: Recently we did a complete redevelopment of our end user application. I knew we were capable of doing it but being able to start with a clean slate and collaborate with teams from product to tech and marketing on the overhaul was a great experience. It was a long journey but the learnings we got out of it were so valuable and we have improved the experience for our end users as a result.

RE: Where do you think the mobile technology industry is going, particularly in emerging regions?

NL: If you look in emerging regions, the lack of infrastructure means that mobile is even more important than in Europe and the Americas – people don’t have access to laptops as much, so your lifeline is your mobile phone. That reliance on mobile is true no matter where you are if you compare now to 10 years ago, but in Africa and Asia the mobile phone has opened up so many opportunities to connect with people and get access to services. Telecommunications companies have had to add so many value-added services to compete with each other, so now people have access to mobile money services, internet bundles, mobile farming services, and more – and all of this is happening in countries where access has typically been so difficult because of the lack of infrastructure. Who knows what mobile phones will look like in the future, but everything is moving to mobile in terms of personal development, access, and business services.

RE: Ok last questions: What are some things about yourself not everyone might know and what do you do outside of work?

NL: People always think I’m American but I’m actually half-Dutch and half-Chilean. I’m based in the Netherlands now but have always moved around a lot and didn’t really have one ‘home’ – I was born in Germany, and lived in Chile, Zimbabwe, Switzerland, Bahrain, and most recently Kenya. I love being outdoors, travelling and meeting new people, and going on hikes and walks with my dog Pablo.