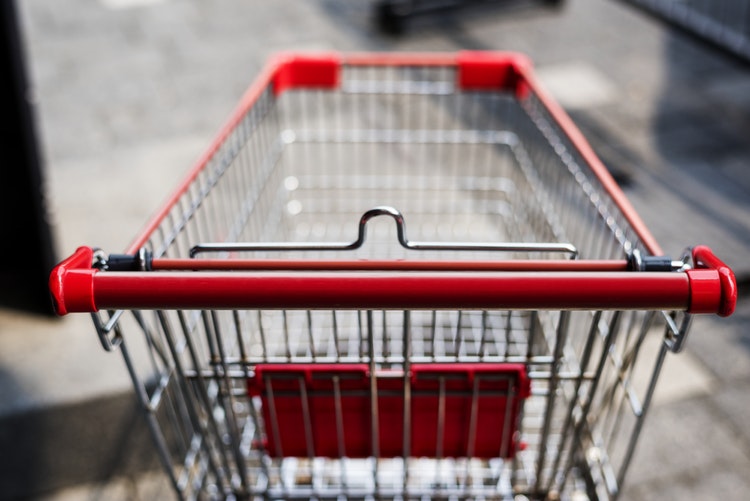 The hyper-competitive world of fast-moving consumer goods (FMCG) —goods that are easily produced, packaged, sold, and consumed (i.e., food, beverages, snacks, toiletries, etc.) — relies on narrow profit margins, competitive branding, and global reach. Since most FMCG companies produce and ship similar products, the majority of their profit margin is driven by either branding or scope.

For many companies, the latter (scope) is one of the quickest and most viable ways to boost profit lines without significant infrastructure or marketing investments. But, as globalization takes heed and new, fresh markets are slowly dripping away, trying to position your products to new customers can be difficult.

Today, we’re going to look at how FMCG brands fare in the African market and why it may be the most significant driver of international FMCG profits in the coming years.

For an FMCG brand to thrive in a region, it must have one or more of the following key attributes.

Looking at Africa as a region for FMCG investment, it’s crucial that we take these attributes into account.

Since FMCG brands operate on a narrow profit margin, they rely on heavy consumption to turn a profit. This means that any FMCG brand is going to need to know that they are expanding to an area that’s both growing and dense enough to accommodate their products.

According to McKinsey, by 2025 Africa is expected to have over 100 cities of 1 million or more people, and by 2030 Africa’s population (currently estimated at 1.1 billion) will double, with 80% of that growth happening in cities. While Africa, as a whole, is still a more rural continent than North America, Latin America, and Europe, as youth move out of the countryside and into cities, many countries in Africa are becoming increasingly urbanized. This is especially the case in cities like Lagos, whose population has increased by 100X since the 1960s and is expected to become the world’s largest metro area by 2100.

From these figures it is clear that urbanization is on the rise in Africa, and therefore zones of urban consumption are rising heavily across Africa.

Africa is in a prime position to dominate the FMCG market: 2/3 of Africa’s $1.4 trillion retail spending in 2016 was on FMCG goods – which dominate almost all of Africa’s household expenses. In addition, with the Economist Intelligence Unit expects this FMCG spending will continue and increase in viability through 2030, and Africa is probably the single most profitable sector for FMCG spending expansion bar East Asia.

Now, let’s look at branding competition, which can be extremely difficult to measure. The first, and most complicated, issue to note is the dominance of informal outlets for consumer goods in Africa. In fact, Africa’s speedy growth in the FMCG area is far higher than predicted, since most FMCG spending still occurs in informal settings which can be extremely difficult to measure using traditional research methods. This presents both a challenge and an opportunity for FMCG brands. The challenge is that brands must overcome significant infrastructure and bureaucratic barriers to create a significant brand presence in Africa. However, if brands are able to successfully root themselves in the African market, there are opportunities to build strong brand loyalty, as competition is often thinner than in more developed markets.

One example of this is the alcoholic beverage industry in Africa, which has recently been rising. Local authorities in Nigeria have been removing many local breweries and home-grown liquor producers from the supply source of Africa over the last few years, and because of this, Nigerian Breweries and Guinness Nigeria have been able to dominate the market with a combined market capitalization of over $8.4 trillion. Across the continent, multinationals including SABMiller, Diageo, and Heineken have been making large investments into growing their African portfolios, and are now some of the highest valued corporations in markets such as Kenya.

Infrastructure and regulatory barriers, along with a lack of information on brand loyalty, product preference, and consumption through informal markets are friction points for introducing FMCG goods into the market, but when overcome brands can build strong customer bases in areas with little competition. While it has traditionally been difficult to gather up-to-date research on FMCG goods consumption and brand affinity in Africa, using GeoPoll’s mobile survey methods it is possible to gather accurate data on the FMCG market throughout the continent.

GeoPoll works with leading FMCG brands to help them track product and brand preference, test new concepts or marketing messaging, and much more. In addition, GeoPoll can reach market traders in order to gather data on the informal trade markets that make up a large portion of African spending. Africa already has dense urban populations and a growing consumer class, and by leveraging GeoPoll’s market research services FMCG brands can gather the information they need to make informed decisions regarding their growth. If your brand is interested in exploring expansion in Africa, please contact us today to learn how we can help you explore growth throughout East, West, and Southern Africa.