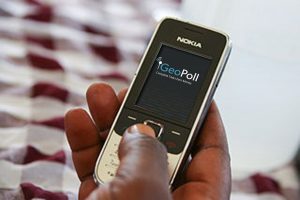 GeoPoll specializes in conducting research in emerging markets, where information is hard to obtain through traditional market research methods. Emerging markets pose a unique set of challenges for market research projects because there is typically a lack of infrastructure in place for utilization, which makes many traditional research methods extremely costly or not feasible. In order to combat such challenges, GeoPoll has developed a mobile-phone based methodology for conducting research in hard-to-reach areas of the world.

Mobile phones are carried by people all over the world, even in rural and remote locations. Advances in technology have lowered the cost for basic mobile devices, and have opened up channels for communication for those across socio-economic classes. As, GeoPoll recognized the value that mobile connectivity could bring to market research, and since 2012 has been conducting research through mobile phones in hard-to-reach areas of the world. Over the years we have learned that not all mobile phones are created equal, yet any mobile phone is a valuable resource for conducting research. In this post, we will provide an expert breakdown of the differences between the types of mobile phones used by people globally and explain their corresponding advantages and limitations. 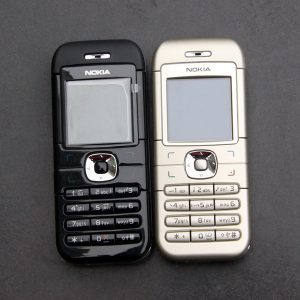 Basic phones, as the name indicates, are the most basic form of mobile phone available to consumers. These phones resemble mobile phones at their advent; the device is composed of a small screen, a standard numeric keypad, and serve two main functions: voice calls and message sending, which is most often through the Short Messaging Service (SMS) Basic phones are not connected to the internet and rely on mobile networks to relay communications. Many people in emerging markets use basic mobile phones because they are affordable and widely available.

Seeing as basic phones are one of the most popular phones in many emerging markets, to reach the widest portion of the population, researchers are limited to the capabilities of basic phones—meaning survey methodology cannot reach beyond messages or phone calls. Conducting a mobile-phone-based survey using a methodology reliant on internet connectivity would narrow down the pool of potential respondents significantly—which in turn would result in data that is less representative of a particular population.

For this reason, the majority of the research conducted by GeoPoll is done through SMS text or voice calls. However, in areas that have high rates of mobile penetration and internet connectivity, such as urban centers, there are other viable research methods we employ, which brings us to the following sections on feature phones and smartphones.

Feature phones are one step above basic phones. They are characterized similarly to basic phones in relative look and feel but can access the internet and run basic web browsers. In many emerging markets, people oftentimes do not have access to the Internet through desktop computers in their homes, and feature phones have become a much more affordable and convenient way for people to access the Internet in these areas, which is one reason the type of mobile phone is popular.

From a research standpoint, there are positives and negatives to consider when trying to reach people for surveys through the Internet on feature phones. One positive is that since there is Internet capability on feature phones the Internet can be used as part of a survey’s methodology. For example, GeoPoll’s mobile web survey mode uses SMS text messages to send a URL link to a survey that can be conducted online, which allows a questionnaire to include more complex question types and picture or video content.

One factor to consider with both feature phone and smartphone surveys is the cost of connecting to the Internet for the user. Data costs in emerging regions are high, and the potential survey respondent may not want to connect to the Internet to take a survey because of limited funds. To prevent this from deterring a potential survey respondent, those conducting the research should make sure they provide an incentive high enough to cover data costs, which GeoPoll does through our airtime credit incentive capabilities. SMS and voice calls are good options to reach people with basic phones and feature phones for this reason. SMS and voice calls can reach people with basic phones and feature phones without excluding portions of t 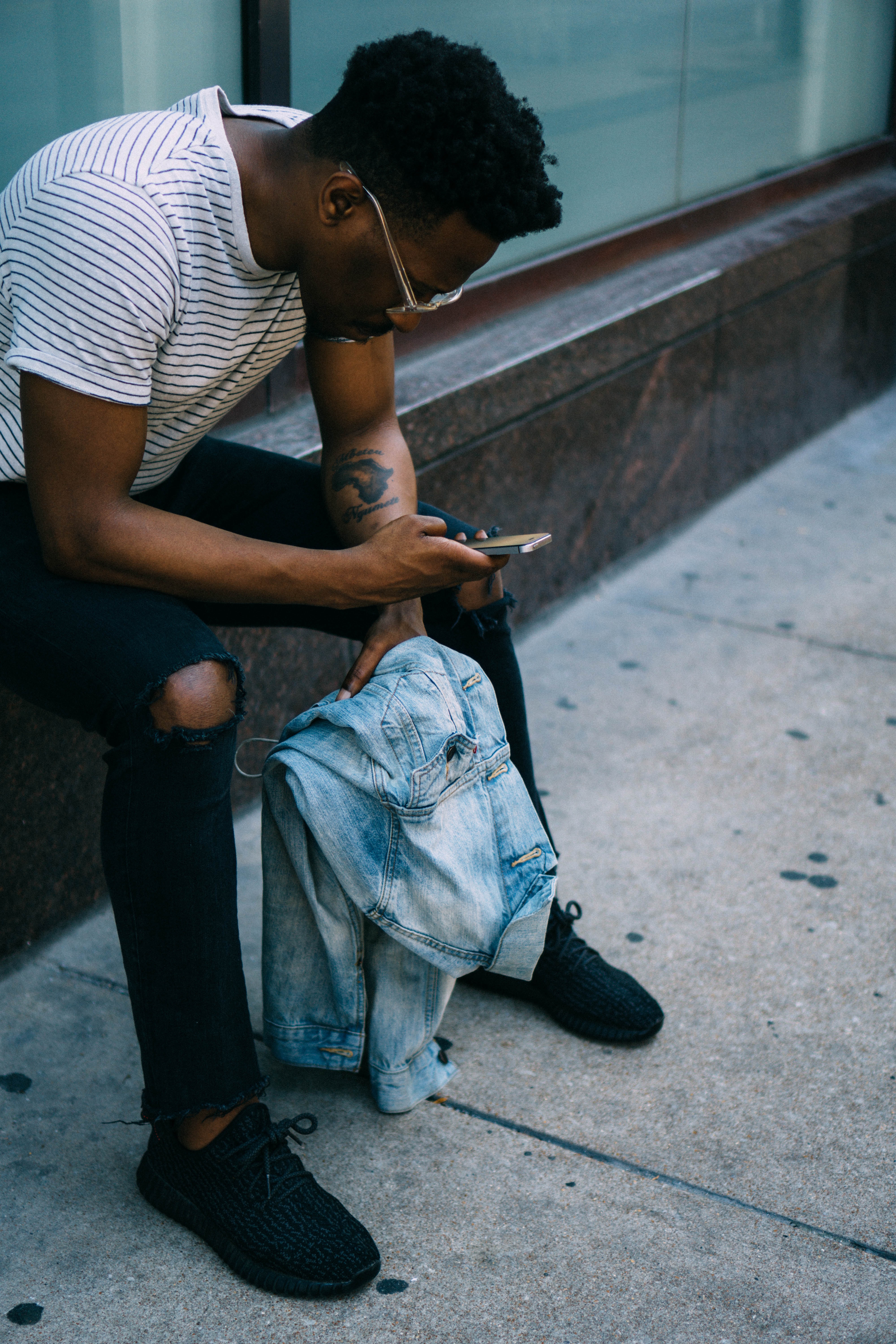 he mobile-phone-bearing population, and for this reason these modes of data collection are often used in tandem with modes like mobile web.

Although the use of smartphone applications to conduct surveys in emerging regions is growing, most studies conducted in emerging markets are not conducted solely through smartphone applications. Sometimes a mix of survey modes is the answer to reaching the population you’re studying. Adding a mobile-phone-based survey mode that casts a wide net is a common component of research studies in emerging markets: SMS texts and voice calls can reach respondents in the most remote areas, in the most urban areas, in almost all socio-economic classes, and through any mobile device—basic phone, feature phone, or smartphone. Sometimes using a few research modes at the same time is the most effective way to answer research questions, quickly and efficiently.

Regardless of the mobile device, GeoPoll has multi-modal capabilities to reach respondents via SMS, voice calls, mobile web, and mobile application. Whatever your research goals are, GeoPoll can help guide you to the best-fit survey methodology, design the questionnaire based on your needs, facilitate the study, and assist with analysis. To learn more about how GeoPoll can fulfill your research needs in emerging markets across the globe, contact us today.