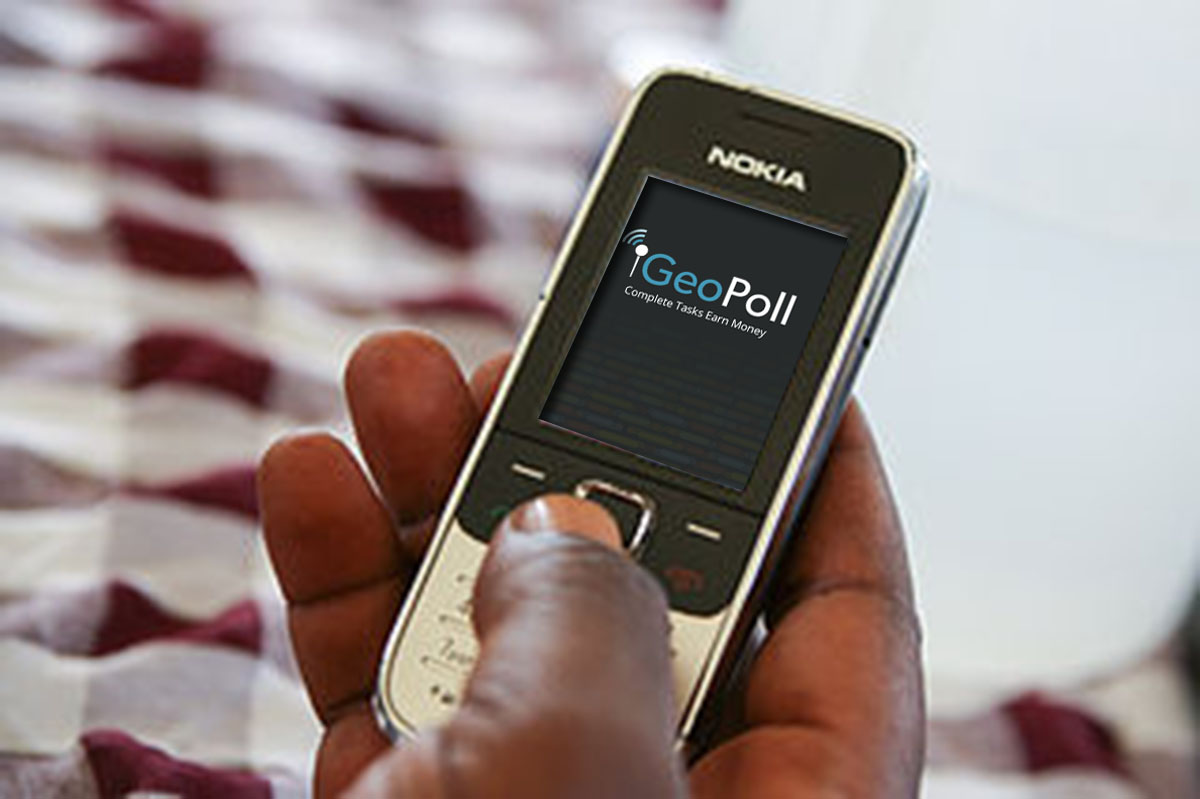 For researchers around the globe, it is clear that the coronavirus outbreak will alter how business is done for years to come; Many data collection firms have paused in-person research for the safety of enumerators, but now more than ever, accurate, on-the-ground data is needed. There will be dramatic shifts in both humanitarian needs and consumer habits, and both development organizations and consumer brands must stay on top of these changes in order to deliver aid to those who need it and keep their own businesses alive. After years of being used as an experimental research method or to supplement traditional research modes, remote mobile surveys are suddenly in the spotlight.

Despite mobile-based methodologies being the safest and most effective way to gather data during a crisis such as COVID-19, there are still unknown factors when using mobile to collect data. Who can be reached, what modes are best suited to each project, and how questionnaires should be designed are just a few of the questions that come up when organizations are looking to transition projects from face-to-face methodologies to mobile surveys.

While formal research on the usage of mobile surveys is sparse, below is an overview of the research available and anecdotal evidence from GeoPoll’s 8+ years conducting remote survey work in Africa, Asia, and Latin America.

What can mobile phone surveys be used for?

Mobile surveys have been used as a tool by reputable organizations including the World Bank, The United Nations World Food Programme, Unilever, GIZ, and Insight2Impact for several years. There is some debate over if mobile surveys can yet be used to fully replace face-to-face studies, however, there is agreement that mobile surveys excel at collecting rapid data during crises. USAID, FHI360, Keystone Accountability, and others have utilized remote methodologies to identify vulnerable populations and shifting trends during crises including the 2014-2015 West Africa Ebola outbreak. Organizations such as the World Food Programme have spearheaded the usage of mobile surveys in multiple regions to gather food security data, finding that mobile was able to correctly identify trends and seasonal shifts in food security.

Additionally, there is evidence that mobile is better at gathering data on sensitive questions than in-person modes. Research GeoPoll conducted with Kantar TNS found that SMS respondents were more likely to indicate that they felt unsafe in their homes and that they have gone without food than respondents from the compared face-to-face survey.

Who can be reached with remote mobile surveys? 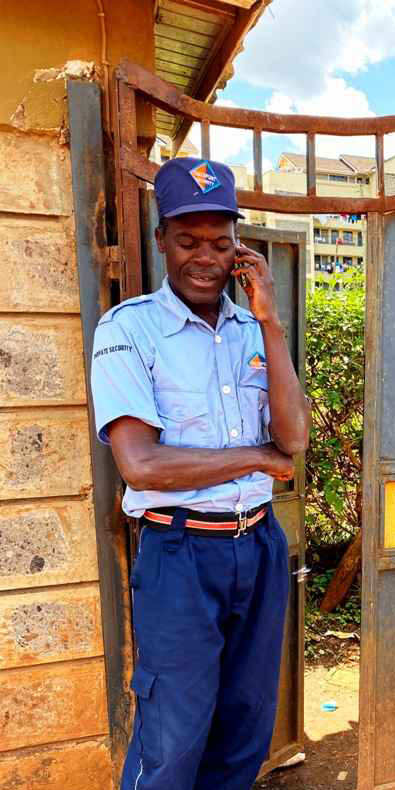 The mobile methodologies that are feasible during COVID-19 (CATI, SMS, IVR, and mobile web or mobile application) require respondents to have access to a mobile phone through which they will answer survey questions. While some studies, such as the World Bank’s Listening To Africa project, provide mobile phones to respondents through initial face-to-face outreach, at present organizations can only reach respondents through mobile phones they already have. This reduces the sampling frame of any given study to those with access to mobile devices, but mobile penetration in Africa and other regions is increasing each year; a 2017 study by Pew research found over 80% of the population in 6 African countries had access to some sort of mobile phone.

Studies have found that the mobile population overrepresents those who are more educated, male, and younger age groups in many countries, but it’s still possible to target those who are older or less educated – it simply may require a larger sample base to draw from to find these respondents. GeoPoll has often targeted very specific groups, from farmers of certain crops to mothers of young children, and is able to do so through careful sampling methods and screening questions. We can also create samples which are nationally representative by key demographics through a stratified random sampling approach and use of quotas to reach the desired sample size within each demographic group.

Finally, GeoPoll uses mobile-friendly Living Standard Measures questions to calculate the LSM or SEC group of respondents. GeoPoll’s recent studies on coronavirus and other studies have included respondents from the lowest SEC groups, who typically do not have running water or electricity in their homes. Certain modes may be better for targeting certain groups; CATI has been found to be better at reaching older age groups, while IVR may reach those less educated.

Who you will target also depends on the sample source; GeoPoll has access to mobile subscriber databases in over 60 countries which we can draw from, or we can gather sample through an enhanced Random Digit Dialing (RDD) process, or recruitment through online, radio, or TV advertisements. GeoPoll can also send surveys to provided lists of contacts for those looking to reach a pre-recruited group.

What mobile survey mode should I use?

Current available modes from GeoPoll include:

The ideal mode for conducting research will depend on a variety of factors, including questionnaire length, budget, and target respondent groups. It has been found that CATI and IVR are generally more expensive than SMS, however, cost varies widely by mode and is also dependent on countries studied, screening criteria, number of questions, and other factors. In order to get a true estimate of cost, you should contact a research firm such as GeoPoll who can provide price quotes by mode for your specific project.

How should I design questionnaires for mobile?

As many remote mobile methodologies are self-administered (with the exception of CATI) and have other limitations such as character limits, questionnaires for mobile must keep the mode of survey research in mind. For example, while one study found that individual question length didn’t affect response rates, studies GeoPoll and others have done have found that longer SMS studies have lower completion rates. Additional studies have demonstrated that certain question types may work better in certain modes; for example, a GeoPoll study found that SMS select-all-that-apply questions yield fewer answers than forced-choice questions.

What other factors should I consider when conducting mobile research?

Other factors to consider when embarking on a mobile research project include:

Although there is still much research to be done on mobile surveys, coronavirus provides researchers an opportunity to test new methodologies that will be referred back to for many years to come. While mobile may not yet reach every person on the globe, it will within the coming decades, and so we must continue to test different methodologies in order to better understand the nuances of mobile data collection.

When conducting mobile research, we recommend using a firm like GeoPoll that has years of experience in the nuances of remote mobile methodologies. To request a quote from GeoPoll for mobile-based research, please contact us here.