GeoPoll conducted a study examining how South Africans use their phones, what features and applications they use most often, and how much they are paying for mobile services.

Despite high rates of smartphone adoption, South Africa is plagued by high data costs which have resulted in protests and fierce competition between the country’s leading mobile network operators including MTN and Vodacom. It has been found that data costs in South Africa are more expensive than those found in other sub-Saharan African nations including Kenya, Nigeria, and Ghana. In December 2019 a report by the Competition Commission highlighted the price disparities between countries, and stated that poorer customers are forced to buy smaller data packages due to cost, limiting their capabilities. Given that a majority of mobile users in South Africa are using mobile phones as their primary way to access the internet, the high costs of data remain a challenge for many.

In order to better understand how South Africans are using their phones, what features and applications they use most often, and how much they are paying for mobile services each month, GeoPoll conducted a study with 400 South Africans via mobile web link.

Surveys were sent via mobile web, meaning respondents received an SMS message with a link that opened in a browser within their phone. Due to this methodology, all respondents had access to the internet when they took the survey, and 398 out of 400 respondents reported that they own a smartphone, as opposed to a more basic phone with internet access.

60% own more than one phone with people split on why they have multiple phones, with business/personal use, different services used, and to have a backup being the main reasons 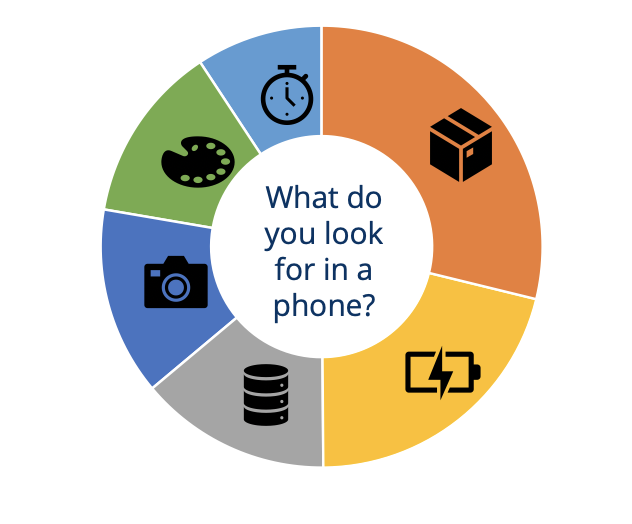 Storage space (29%) is the most important factor in a phone, followed by a long lasting battery (21%). A good camera and a large enough ROM (both at 14%) are also important.

Most phone users are on prepaid plans (76%) compared to just 13% on post paid. Noting that over 59% of the respondents said they have more than one SIM card, 11% said they have both prepaid and post paid plans.

Respondents purchase mobile data either weekly or monthly, with 37% purchasing weekly and 38% monthly. 36% do not have a regular purchasing pattern, instead opting to buy mobile data only when they have the money to buy.

Cost and reliability are the biggest factors in choosing a mobile phone network, and 86% choose mobile networks based on deals they are running. 40% say it is very likely they would switch mobile providers due to cheaper data deals elsewhere!

YouTube tops the chart of the most used video and music streaming Apps, with 41% of the respondents saying they streami videos on YouTube. Google Play (25%) and MultiChoice’s on-demand Dstv Now (14%) completed the top 3.

Looking at transport, Uber (50%), and Taxify (28%) dominate a taxi-hailing Apps category that is mostly popular with the youth. 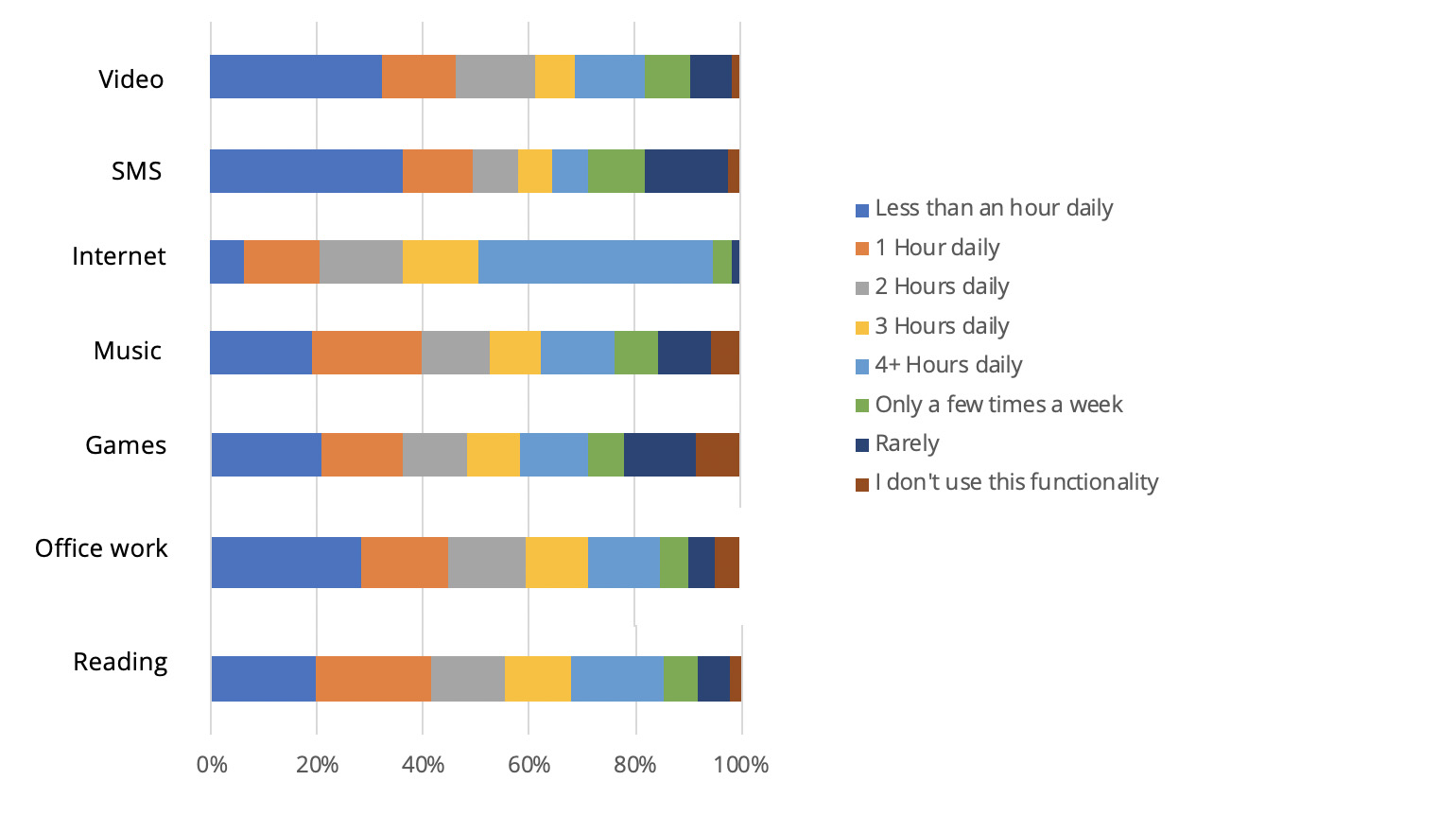 The internet is so important that 99% of respondents classify internet as a must-have part of a mobile phone, and 70% access the internet mostly through a smartphone or tablet compared to just 10% who browse the internet mostly on computers. This confirms that for website owners and developers in South Africa, mobile must be a priority