Case Study: Supporting a Data-driven Approach to the Nitlapan Program in Nicaragua

The program works with residents from ten communities in the North Caribbean Coast Autonomous Region to promote community development and generate economic opportunities by establishing savings and loans groups to support individual and collective economic initiatives. In addition, the program provides training for young people in leadership skills and sustainable agriculture practices. An essential component of the Nitlapan program implementation is research and evaluation to determine the effectiveness of programs and activities used in Nicaragua to support local entrepreneurship and market development to ensure meaningful opportunities for communities to thrive.

The International Finance Corporation (IFC) partnered with GeoPoll to evaluate the impact of Nitlapan’s programs on the lives of the farmers. GeoPoll worked with the IFC and Nitlapan to design and refine the survey instrument to be administered to the farmers with whom Nitlapan works. Nitlapan provided GeoPoll with the contact numbers for almost 2,700 farmers. With a goal of reaching 1,000 respondents, GeoPoll was able to reach 1,313 farmers via Computer Assisted Telephone Interviewing (CATI) calls, administered by trained interviewers based in Nicaragua.

The majority of farmers were male (77%) and over the age of 35 (72%). Twenty-two percent had never received formal education and a further 50% had only an elementary education. The vast majority were coffee growers (72%), followed by cattle ranchers (14%). A majority, 64%, reported employing 5 or fewer workers throughout the year. It was possible that farmers were beneficiaries of Nitlapan’s programming, despite not being aware of this fact nor having heard of the organization. However, 95% of farmers were aware of Nitlapan and 77% knew they had received technical assistance from them. 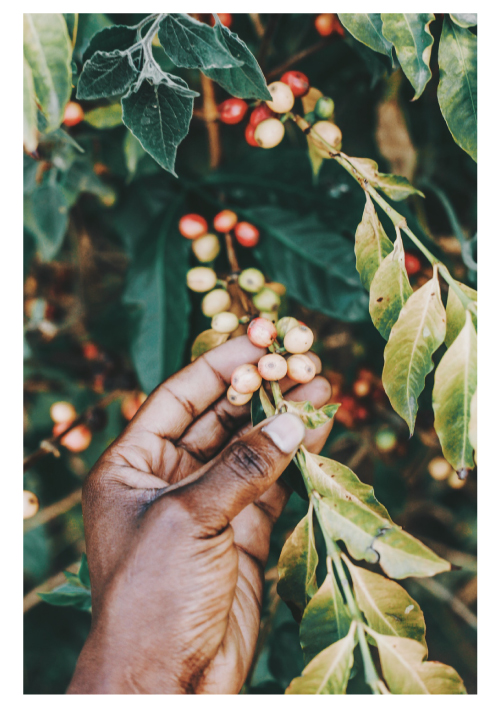 Almost all farmers surveyed (96%) reported farm visits as a form of technical assistance received, while 12% had received calls from Nitlapan’s call center. Of those farmers visited by Nitlapan’s technical assistance visits, 96% said they aquired new knowledge, and 97% either agreed or strongly agreed that the technical vist was useful. As a result of the visit, farmers implemented changes to improve their livelihoods, including growing new coffee varieties, composting, and crop diversification. Due to the changes that farmers implemented, approximately half said they encountered fewer pests and diseases, which can be devastating to crop yield. Almost half reported that crop yield did indeed increase. Nitlapan’s work was very highly regarded, with 89% of farmers rating the technical assistance visits as good, very good, or excellent.

The survey also aimed to learn how best to continue or improve Nitlapan’s program. Results showed that 81% of farmers thought farm visits were the most effective way to reach them and 17% thought the call center was also effective. Crucially, 96% of those surveyed reported that having received technical assistance was beneficial and allowed them to access new technologies, invest effectively, lower production costs, improve technical knowledge, and provided an opportunity to access credit.

By partnering with GeoPoll, the IFC and Nitlapan were able to gain insight into their beneficiaries lives and learn how the organization and it’s programs affected farmers. Nitlapan clearly has a strong and positive influence on such farmers, and results of the survey were used in evaluating Nitlapan’s impact and to guide and refine future programming.